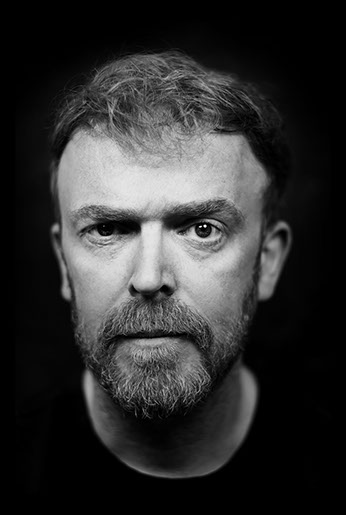 The idea, the cause and the people.

If it all adds up we add our magic

and hopefully make it happen.

THIS IS JORIS VAN ELK.COM

After been involved in two SIRE campaigns Joris van Elk launched +1Mile. An online virtual agency started in 2015 working only for charity and special projects who are in need of communication.

This collaboration brings out the best in all who volunteer, which results in massive free publicity and award-winning work.

There’s a lot of money involved in the advertising industry. Yet when it comes to charity most agencies are willing to work for free. How come?

Working on a project for a charity organisation gives agencies the opportunity to showcase what they are able to accomplish. If you don’t charge any money, most organisations understand that they are not allowed to interfere with the creative process. And good work for charity wins awards easily, so in the end everybody wins.

So thumbs up for charity?

In general for sure. We are commercial creatives who balance between art and sales. Combining these skills for the good cause is a big thumbs up. Although in the end it all depends on the organisation you are willing to work for. It all has to do with integrity. That’s where you have to draw the line. There are charity organisations that act like multinationals. They generate serious money but only give a percentage to those who really need it. They sit behind their Cherrywood desk in front of pictures of crying children, while raising their hands to beg for your money. That’s wrong. They are far more criminal than the injustice they are fighting. At +1Mile we refuse to work for these people, even if they would pay us our normal fee.

So what’s the idea behind +1Mile?

As freelance creatives we too have the urge to do good sometimes. But we made a fair decision: we only work for projects and matters that really need our help. We have the gift to create stuff that gets noticed. So we decided to only do stuff we really feel good about ourselves. The idea, the cause and the people. If it all adds up we add our magic and hopefully make it happen.

Can you give an example?

Our most prestigious project has been the launch of CtheCity. A project set up by the people at Ctalents, a local organisation that helps out the blind, as they are a forgotten group when it comes to getting a real job in modern society. They train blind volunteers and prepare them for a real job at a call centre where they do really well. Our collaboration resulted in an outdoor campaign that showed tourist Amsterdam through the eyes of the blind. We worked together with 5 of their employees that were born blind and asked them to make paintings of monumental places in Amsterdam. The artwork made was exposed near these places and generated a lot of free publicity and awareness for the CtheCity project. It was a very intense process and for me as an art director one of the most rewarding things I ever did. And I still love the paintings that were made during this project. True art.

So if any charity organisation wants something similar. What should they do?

Contact us. We’ll drop by for a cup of coffee and talk things over. If we both feel good we will generate something good together.